Queensland Police - 'Look to the Stars'

The Queensland Police Service (QPS) has a long and sometimes deeply fractured relationship with the state’s Aboriginal and Torres Strait Islander peoples. It tasked Gilimbaa with creating an artwork telling the story of the past, present and future of QPS and to help build relationships with communities into the future.

Gilimbaa used its unique Fish Trap approach to develop the ‘Look to the Stars’ artwork, which became a defining and uniting moment for Queensland communities. It is based on the universal human experience of looking up at the stars in wonder, reflecting upon the past, contemplating the present, and imagining a better future.

‘Look to the Stars’ now adorns the entrance of QPS headquarters in Brisbane and features on vehicles, uniforms, environmental decals, retail merchandise, and much more. The artwork became a defining and uniting moment for communities, with former Police Commissioner Ian Stewart describing it as “a turning point in our history”. 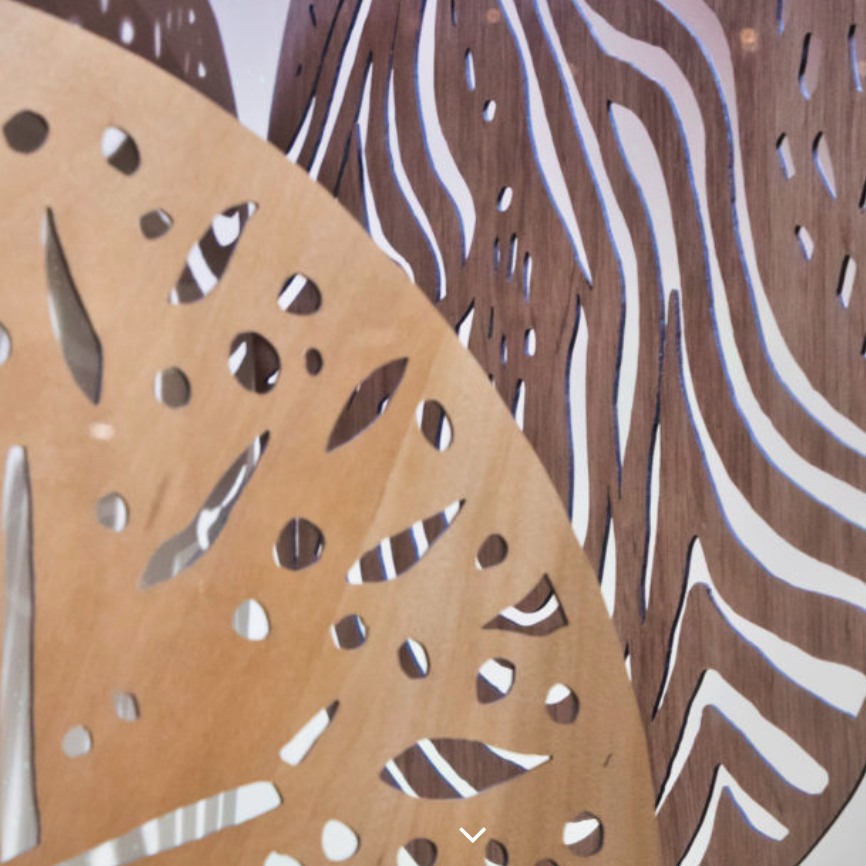 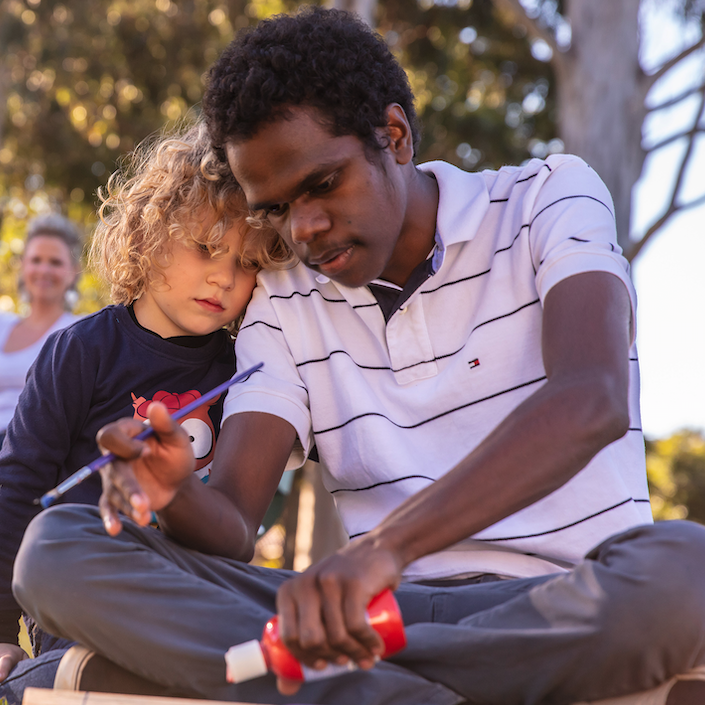 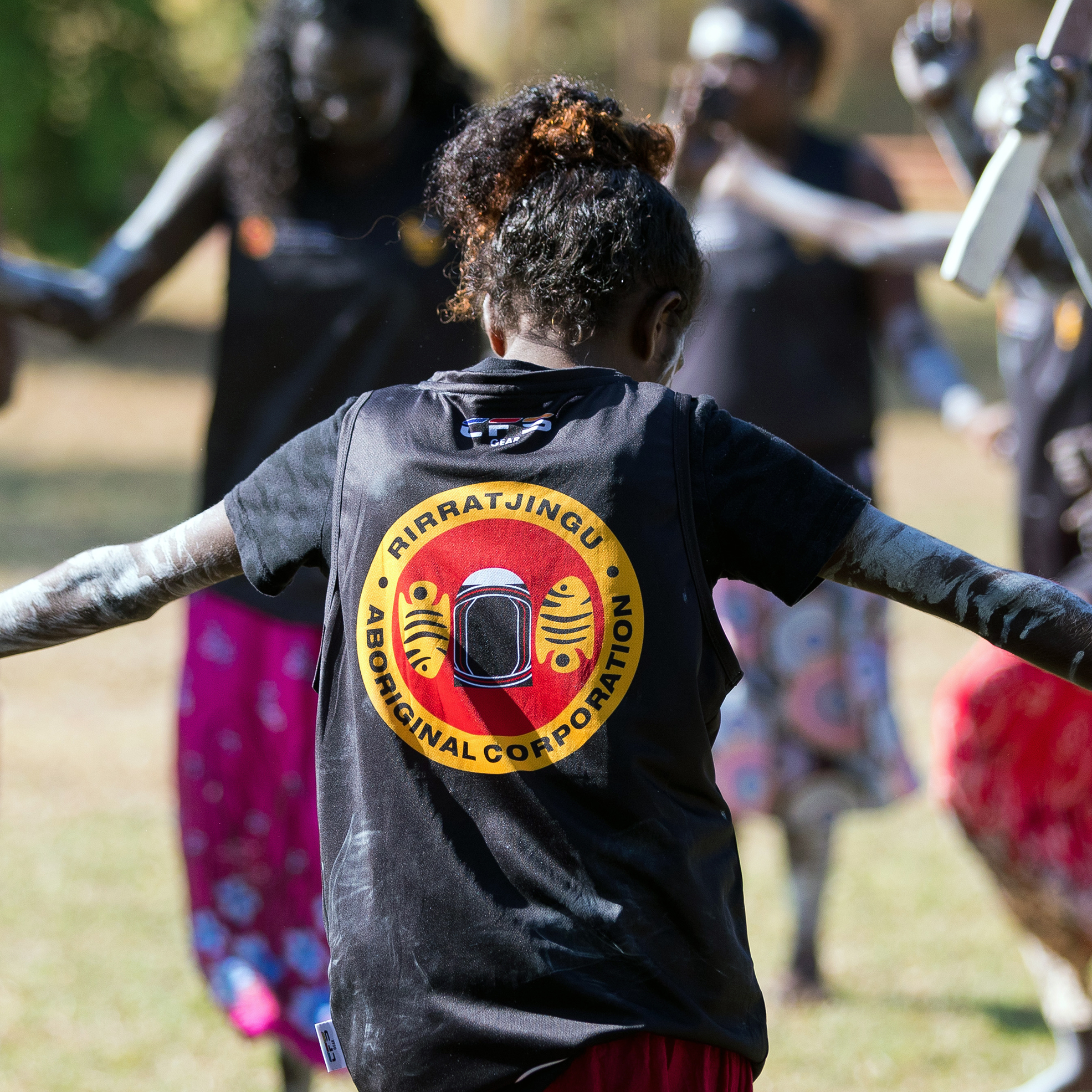 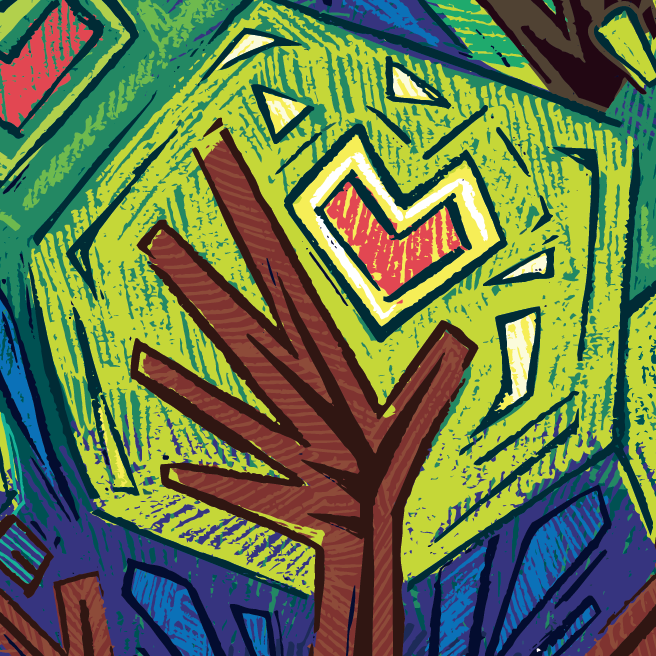 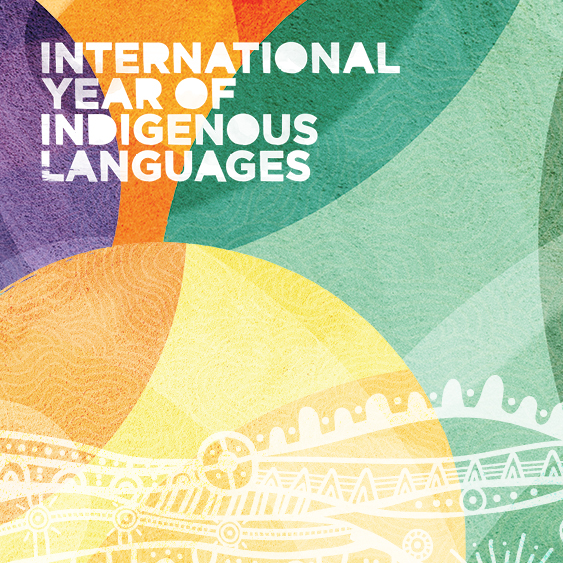 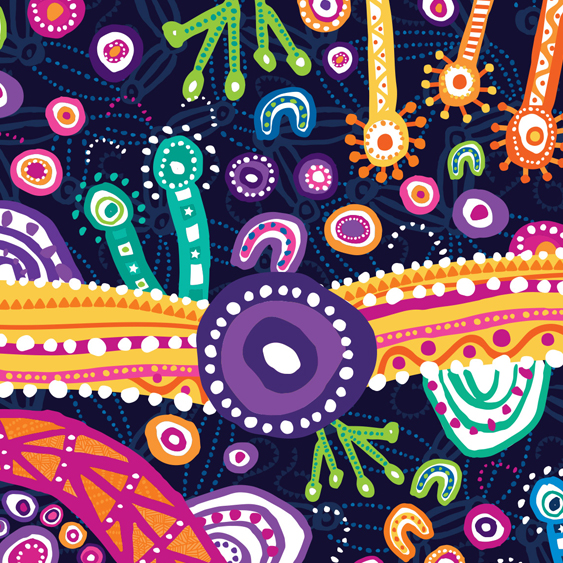 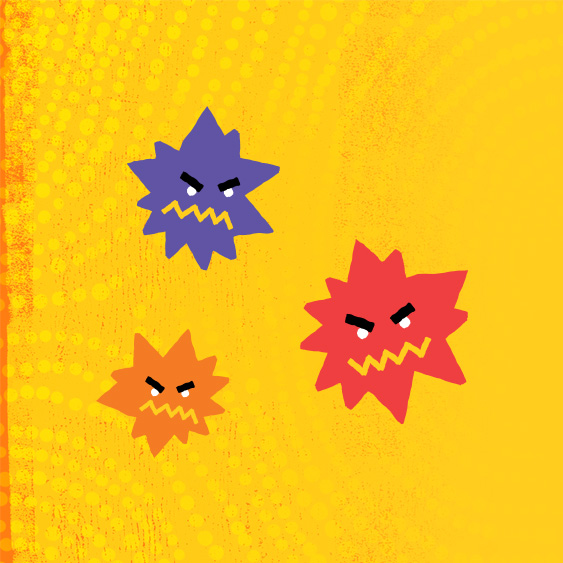 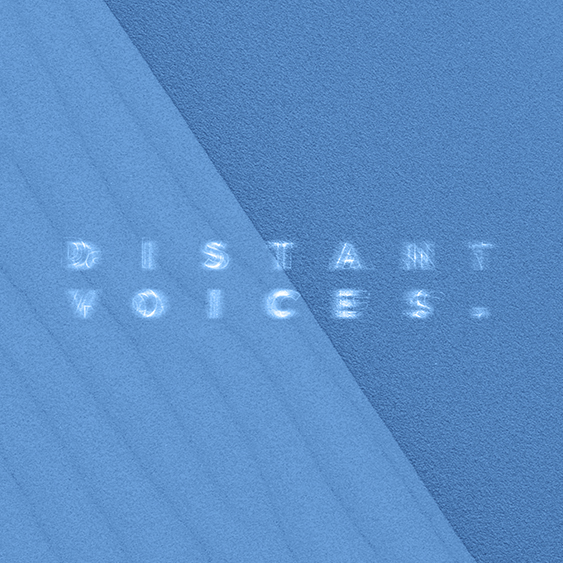 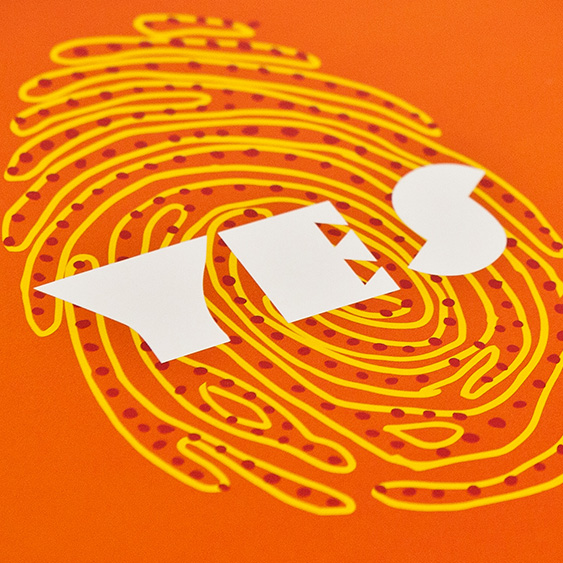 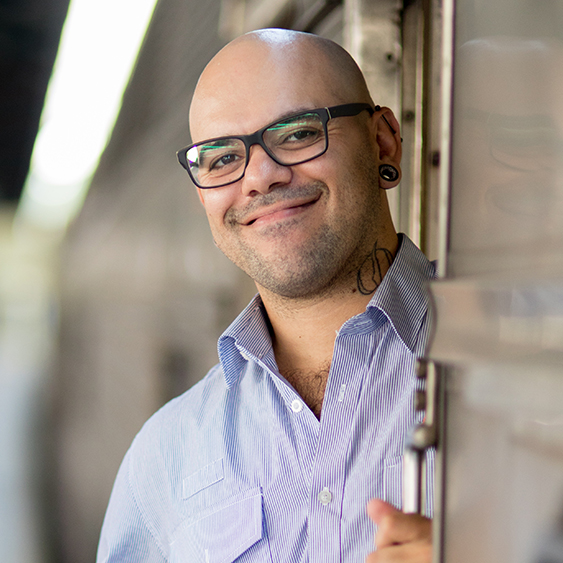 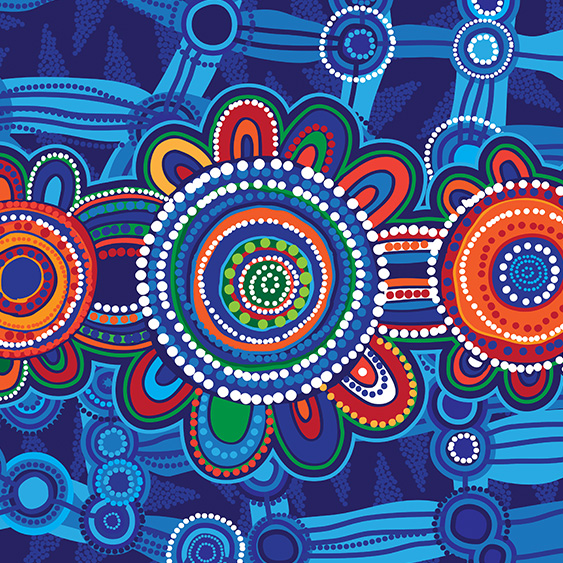 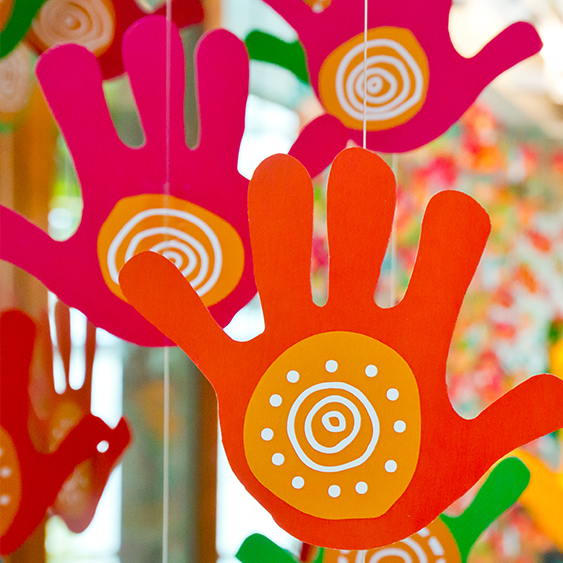 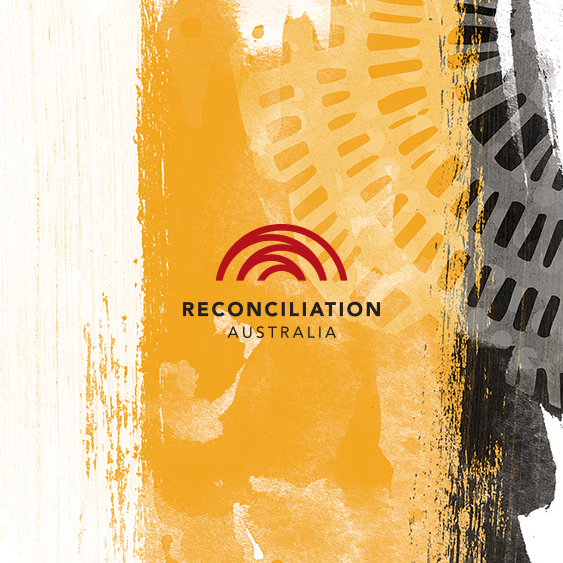 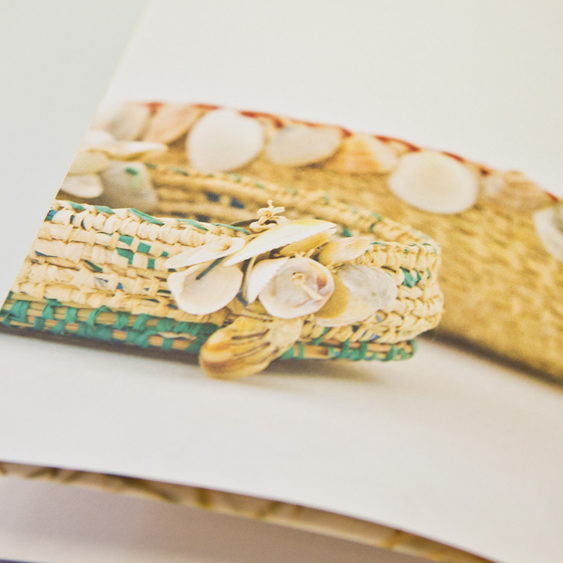 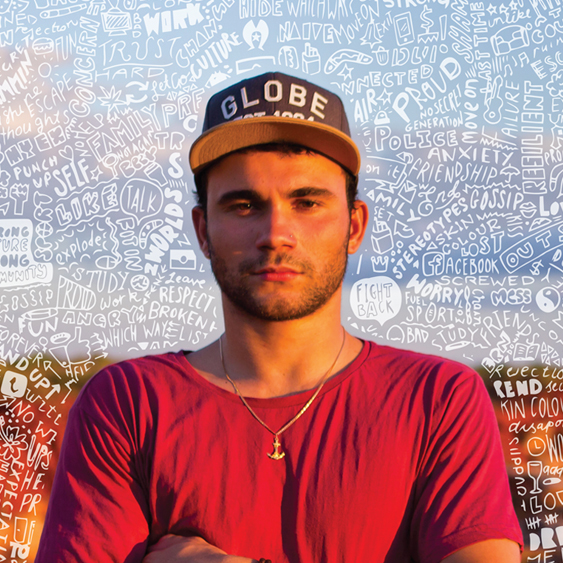 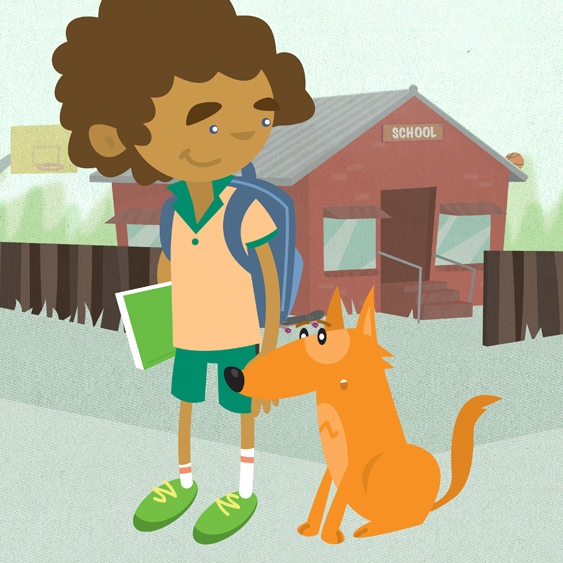 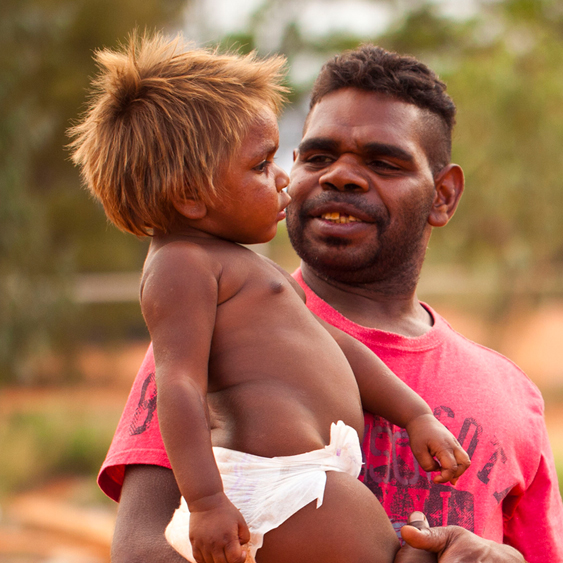 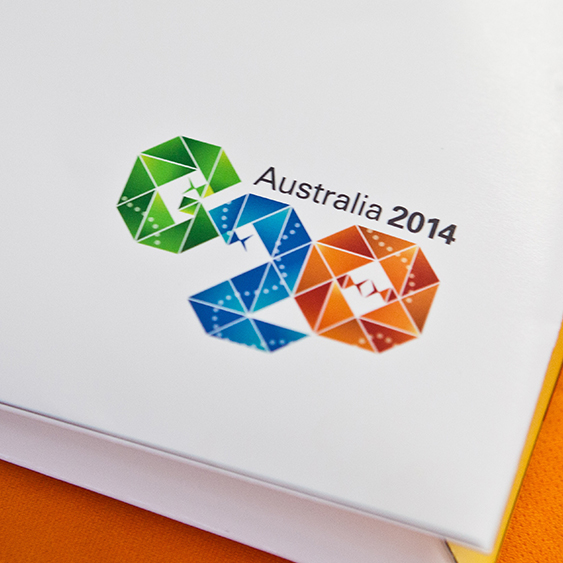