The didgeridoo is the sound of Indigenous Australia.

Its deep, spine-tingling resonance has been heard on these vast lands for countless generations, and has become the ideal vehicle for engaging local, national and international audiences with Indigenous Australia through the education, celebration and preservation of Indigenous cultures.

To enquire about booking a didgeridoo performance by our Executive Director, David Williams please contact us.

David Williams is a proud Wakka Wakka man, internationally recognised performer and musician, speaker, and co-founder/director of Gilimbaa. Having experienced first-hand the language and music of his people as a child, he was encouraged by family to connect his culture to the wider community.

David has performed at the opening ceremony of the Beijing Olympics, the Anzac Dawn Service in Gallipoli, Westminster Abbey, and numerous Qantas events throughout Australia, USA and Europe, and has toured with Busby Marou supporting Michael Bublé and James Blunt, among other notable achievements.

Through his didgeridoo performances and public speaking, David aims to educate and encourage a wider understanding and appreciation of Aboriginal culture.

Our Experience: Department of Foreign Affairs and Trade

David has worked with the Department of Foreign Affairs and Trade over the last 15 years delivering cultural
presentations, performances and speaking engagements as part of the Department’s public diplomacy program.

This has included events in:

David’s longstanding relationship with Qantas began back in 2006 when he was first engaged by the national airline to perform with jazz legend James Morrison at the company’s 85th birthday celebration.

Since then, David has enjoyed a trusted and fruitful relationship with the company, performing at numerous milestone events, including: 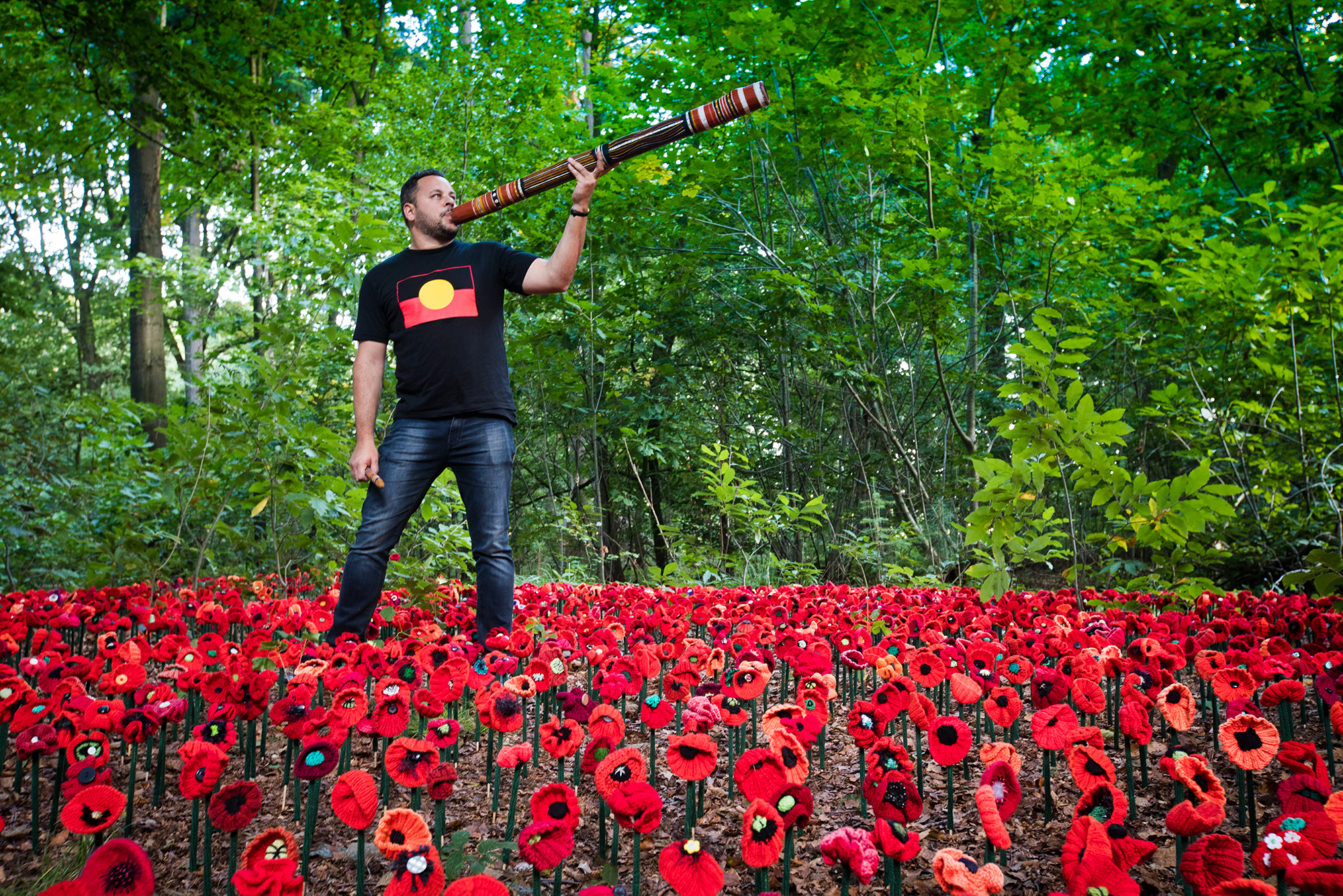 David has had the privilege of being a part of several notable Anzac commemorations, including:

The 2017 centenary of the Battle of Polygon Wood, Passchendaele at the Buttes New British Cemetery, Belgium; and
The Gallipoli Dawn Service, Turkey. 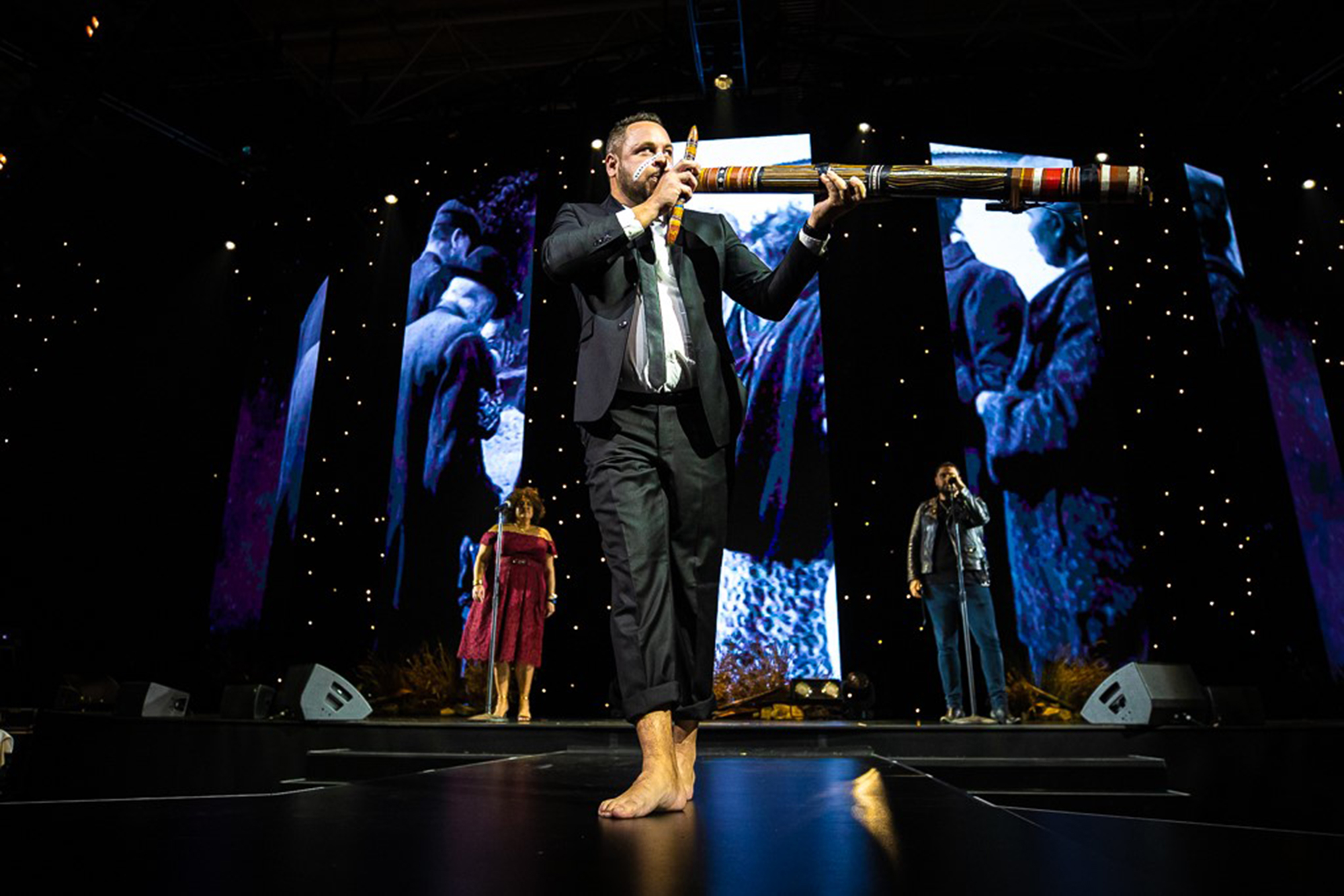 Every year, the National NAIDOC Ball is held in a chosen host city, and, in 2019, it was Canberra’s turn, with 800 guests attending the prestigious, televised event.

The ceremony recognises the contributions that Indigenous Australians make to improve the lives of Indigenous people in their communities and beyond, and to promote Indigenous issues in the wider community.

For more information or to enquire about booking David for a performance please contact us. 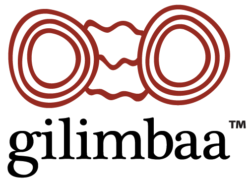